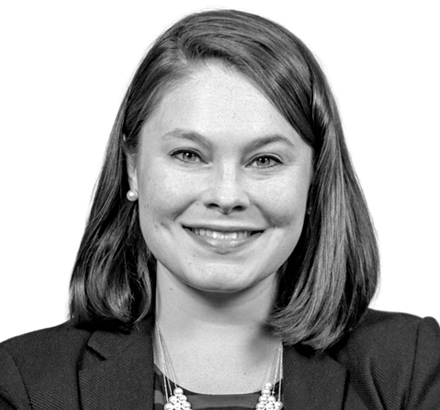 Carla came to Reservoir from a woman-owned construction company, where she served as Director of Executive Planning for the two co-CEOs. Prior, she built her career primarily on Capitol Hill. A recent highlight was directly supporting the Administrator of the General Services Administration (GSA) as the Special Assistant to the Administrator and Chief Scheduler. Carla was internally promoted during her time at GSA to White House Liaison, where she was responsible for recruiting, hiring and retaining political appointees for the agency. Her first Hill positions were working for three Members of Congress from Western and Upstate New York. In addition to her time on Capitol Hill, Carla was a member of the policy team at the National Association of Manufacturers in Washington, DC, supporting numerous policy and government affairs staff.

Carla graduated from State University of New York (SUNY) Brockport with a degree in Political Science. She currently serves as President of SUNY Brockport’s Alumni Board of Directors, where she is actively involved.